Nothing has really happened until it has been described”- Virginia Woolf

The sun departs the space, leaving shades of colors
colors that make you vomit about your own deeds.
The sky is bleached now,
Liting and spreading haphazardly
The first kiss should be described as the volatile movements of a poet’s pen,
a bumblebee poking the thin air,

Sometimes it’s worthless.
This continuous fight for survival,
the pervading lies of a head
so I describe a single fall of an ant in the lakes.
I could watch a blooming flower and write poetry in my head.

The fall,
the abortion, the play
the oil lamps,
the puerile laughters of children
they summarize a thing happened once.

Nothing has really happened until it has been described. 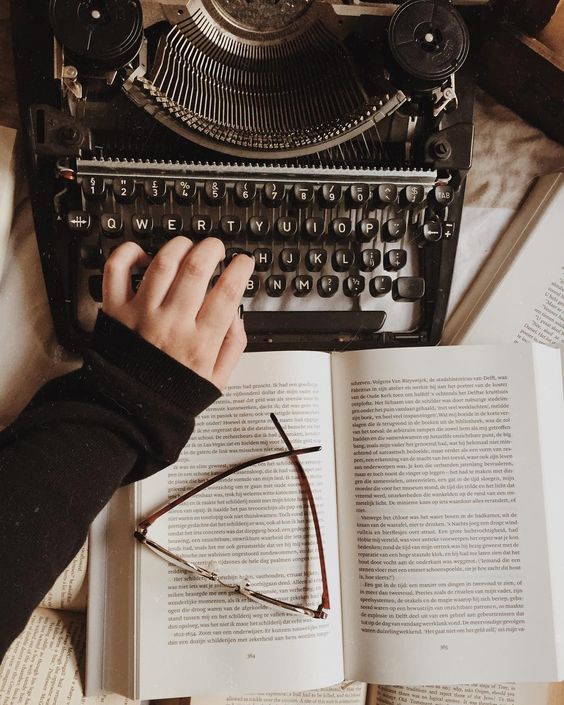 Sipping my tea, here I am wishing a very happy and prosperous new year to all. I hope you all work harder this year, laugh harder and be more kind to everyone around you especially yourself!

Having said that I would like to start this post with a positive approach for my baby that is Olive skins. I am all ready to start it with new hope and zeal. Last year actually did not go well personally at all, it made me stronger though to deal with my things consciously.

So once again, my that poetry page is all ready to welcome your contemporary, surrealistic poems. I also would welcome any suggestions at @oliveskinspoet@gmail.com. If you wish to join this baby venture as a member, contributor, you are more than welcome!
You can check out my website here and get started with it. This month, there is no theme for the submissions so you can play with your thoughts, creativity and what not!